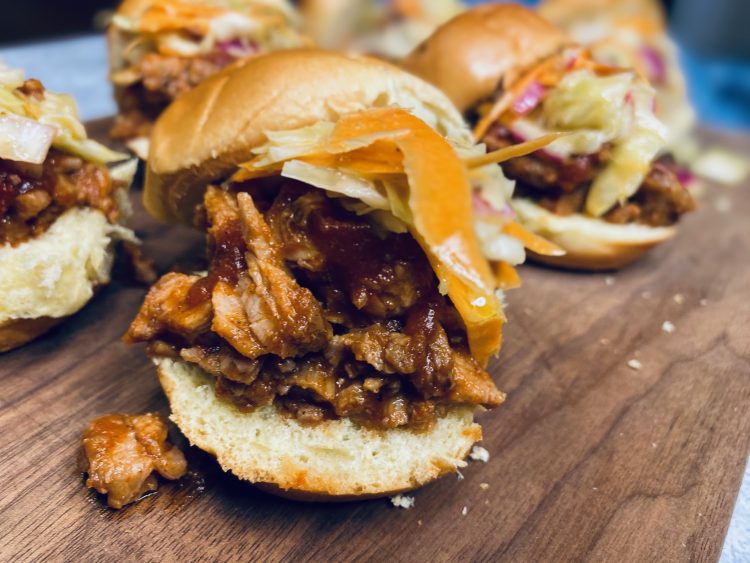 Summertime screams BBQ and these BBQ Sliders with Jalapeno Slaw are the epitome of the season. This recipe happened accidentally one night. Recently, my mom gifted us an Instant Pot, so we have been trying to use it more for our quick weeknight dinners. We had a pork butt in the fridge and decided to use our rib rub on the pork before putting it into the Instant Pot. Since we were still learning how the Instant Pot works, we over cooked the pork accidentally. Phillip decided to save this pork by making a wet barbecue sauce to add on top and WOW. We could drink this sauce. Instantly it clicked, this sauce needed to be made into BBQ sliders. 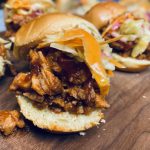 So we did just that. We made this sauce over and over perfecting it and well, making mini sliders and different dishes with it. One night, we made BBQ pulled pork nachos and they were FIRE. The entire sheet pan was filled with nachos when we sat down and a few spilled beans left on the pan when we finished. But best of all was when we got the thought to create a spicy slaw. Originally I wanted to make coleslaw with jalapeños and let it sit so the slaw gets a tang. Phillip took this a step further and wanted to make our own mayo.

You read that right. Jalapeno slaw. Never in my wildest dreams did I desire to make my own mayo but that’s just what we did for these BBQ Sliders with Jalapeno Slaw. I assumed this would be a difficult task but it was quite the opposite. Having a food processor or electric whisk really makes the difference as there is a fair amount of blending.

If you aren’t interested in making the mayo, I totally understand. So do just what I suggested above. Make your slaw and add some chopped jalapeños, let it sit for a few hours and then serve. 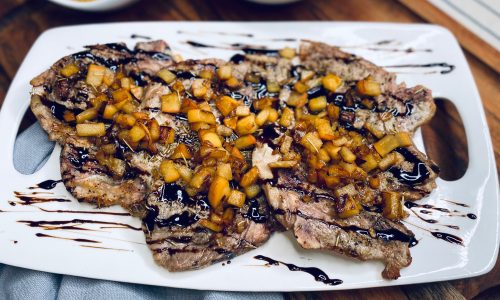 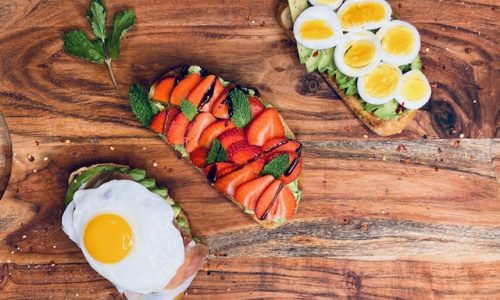 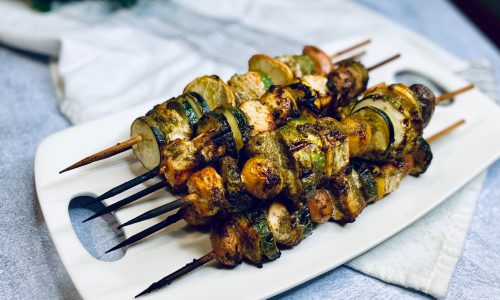