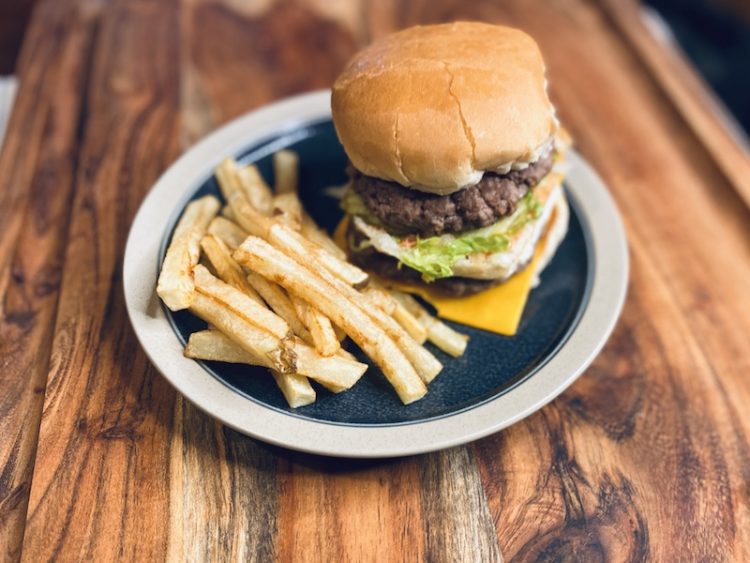 Here is our take on the Big Mac. It’s honestly, at this point, no secret to the “secret sauce” of Mcdonald’s. But, I did mess around with the sauce a bit and found MY perfect mixture of that beautiful sauce. Drum roll please….

Alright alright, kind of a let down. Basically just equal parts Ketchup and Thousand Island. I did mess around a bit and added more Ketchup to some and more thousand Island to others, but I also assume it depends on your ketchup type. Val and I always go to Aldi’s for EVERYTHING. So our ketchup wasn’t heinz and our thousand island wasn’t name brand. I would suggest you mix a little and test it out for yourself.I would assume the sweeter the ketchup, the less you’ll want thousand Island, but thats just my hunch.

Anyways back to building the layers of the Big Mac. Firstly you need to start chopping. You’re going to need shredded lettuce and very thinly diced onions. You’ll also need pickles and burger buns as well as american cheese (even though I used cheddar). Here’s the order I put them in

All About the Layers

Now you can get to cooking and know what you’re going to throw on this thing. It won’t taste the same as a Big Mac from Mcdonald’s because it probably is missing extra sugar or something that makes it more delicious. I will say though, this is absolutely a healthier twist on it. We’ve heard the horror stories of what the meat is made out of, but also who knows how long it could have been sitting out.

Welp that wraps up another post from us. We’re going to be doing a “Fast Food” Gauntlet where we tackle some of the best known fast food treats. Next up, Chick-Fil-A nuggets. 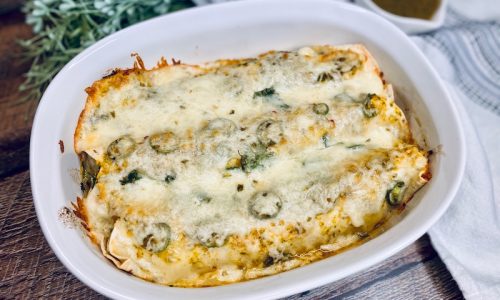 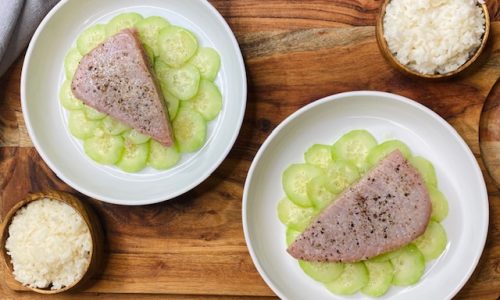 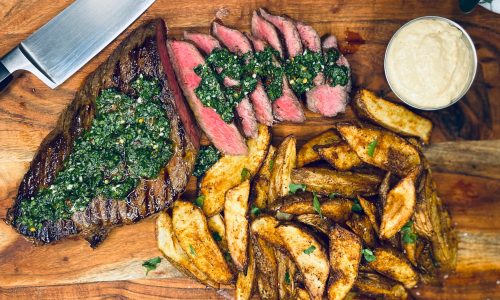